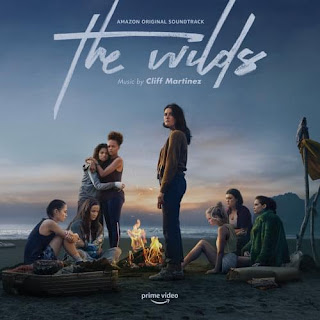 Empress Of contributes this brooding alt-pop track to the upcoming Lord of the Flies meets Lost television series The Wilds which premieres on Prime in December.

Posted by Russell Beets at 8:39 AM No comments:

Email ThisBlogThis!Share to TwitterShare to FacebookShare to Pinterest
Labels: broken, Empress Of, the wilds

James Blake - "The First Time I Ever Saw Your Face" James Blake is masterful at picking the best songs to cover.  Here is a live performance of him singing the Ewan MacCall written song "The First Time Ever I Saw Your Face," made popular by the incomparable Roberta Flack.  Blake's voice is hauntingly beautiful.

Posted by Russell Beets at 8:47 AM No comments:

Email ThisBlogThis!Share to TwitterShare to FacebookShare to Pinterest
Labels: first time ever i saw your face, James Blake 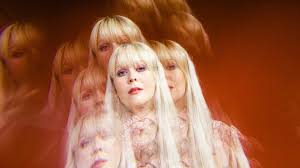 Posted by Russell Beets at 8:56 AM No comments: 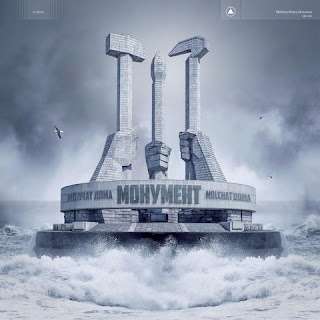 Belarusian coldwave/goth band Molchat Doma unexpectedly became an Internet/social media sensation when their song  “Судно (Sudno),” from their 2018 album Этажи, became the subject of over 100,000 TikToks.  They have just released their new album Monument.  I really love the closing song "Lubit' I Vypolnyat" which marries New Order esque basslines, brittle early-Cure guitars, and singer Egor Shkutko’s deep baritone which channels Ian Curtis at his most heartfelt.

Posted by Russell Beets at 8:34 AM No comments: 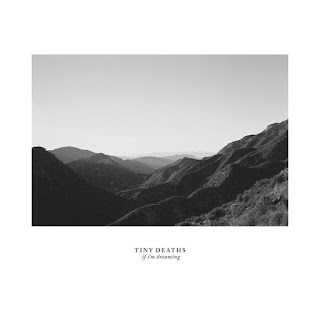 On her lovely EP If I Am Dreaming, Tiny Deaths (Claire de Lune) turn inwards in a collection of songs that deal with letting go of toxicity in your life and becoming a freer person.  I love the dream-pop of "Extra Life" with its subtle synths and pianos and the booming drums on the chorus.  If you are a fan of Purity Ring, Beach House, and Phantogram, you will love Tiny Deaths.
Posted by Russell Beets at 10:29 AM No comments: 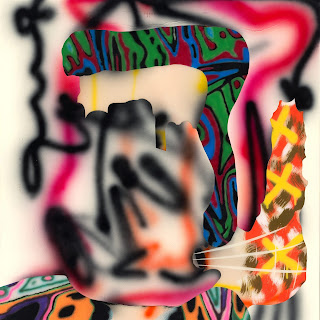 New Zealand alt-pop singer Benee is making huge waves with her debut album Hey u x.  One of the standout tracks is "Sheesh," a spacy collaboration with Grimes which hovers back and forth between rave-keyboard stabs and a fluttery drum n bass beat.

Posted by Russell Beets at 10:42 AM No comments:

Billie Eilish - "Therefore I Am" 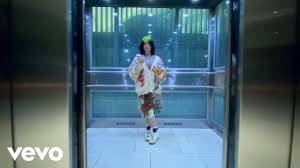 Billie Eilish returns with her throbbing new single "Therefore I Am."  The fun video finds her cavorting around a deserted mall.

Posted by Russell Beets at 11:24 AM No comments:

Russell Beets
San Francisco, CA, United States
I'm a life-long music geek who enjoys sharing my passion for music. The majority of my blog-posts are music reviews, with an occasional odd ball post here and there. I hope you enjoy reading my reviews. Follow me on Twitter at @MBWSTMusic